History of the Practice and St Paul’s

St Paul’s Parish Church and the Surgery at 26 Derby Road have been near neighbours for almost a century. Due to social changes over the last twenty years, worshippers passing through the church door had progressively diminished while patients passing through the surgery door had greatly increased.

The result was that the financial upkeep of the church building was too great while 26 Derby Road was too small for its medical needs. The church hall has been adapted for Parish Worship and a new Medical Centre built on the Church site incorporating the original tower.

The Team involved in this development comprising – the project Manager, the Architects, the Builders and the Medical Practice, are proud of the resulting building and have produced a booklet ( from which this information has been taken ) to commemorate the completion of the Medical Centre.

We are most grateful to the Vicar of St Paul’s Mr Chris Entwistle for his co-operation during this period of change for his parishioners, and for his help in preparing the section on his church.

St Paul’s began as a daughter Church of Christ Church in 1895 when the “Tin Church” was built for £1000.00 to seat five hundred in an area of growing population. Within two years it was evident that a permanent building was required, and the foundation stone for this was laid by Mr W. J. Galloway, the local M.P. on September 26th 1897.

The new church was consecrated on July 19th 1899 by the Bishop of Manchester. The Architects were Messrs Garlic and Sykes and the builders Messrs Fielding Brothers. The total cost of the church was £8,298.00 which was paid off within fifteen years.

North Shore was then prosperous – an area sought after in which to live with thriving guest houses, hotels and shops, the result of an expanding holiday trade. In this atmosphere the Church Flourished until around mid century when a gradual change occurred in the area with the diminution in the holiday trade – visitors stayed for shorter periods and fewer of these attended church services. The Church building was declared redundant at the end of March 1993.

The first entry in the Blackpool Directory of there being a Doctors Surgery at 26 Derby Road was in 1898 when Dr. George T. Schofield L.R.C.P. L.R.C.S. ( Edin ) practised from the house. From recounted memories he was bearded and used a bicycle for transport. The next directory published in 1904 showed Dr. John Stewart MA MBChB had taken over the practice and is still remembered with regard by many patients. Dr. Stewart was a graduate of Glasgow University and apart from a period when he was joined by Doctor Parry, all the succeeding five partners came from this famous University – Dr. Jim Aird “crossing the Border” in 1932 later to carry out a very heavy work load during the Second World War – Dr. Andrew Fraser in 1948, to be followed by Dr. Ross Milne in 1950, Dr, Ian Gibb in 1953 and Dr. Ian Scott in 1960.

The latter three partners could have been seen to have gambled when they appointed a “Sand grown’un” ex King Edward School and Manchester University Graduate in 1969! Fortunately, this was a wise choice and Dr. David Haworth has played a large part in the practice’s continuing success as have Dr. Terry Nixon who came in 1975, Dr Graham Evans in 1984, Dr Steve Ellis in 1989 and Dr. Colin Scott in 1993.

With time the practice grew, and in 1970 a new front was built on to improve reception and allow access to the upstairs rooms, in 1990 the basement was dug out to accommodate the ever increasing records. With the increasing numbers of patients and staff a larger building was required. Where could this be found in the area? In 1991 it was reported that St Paul’s Church could be available for development – and negotiations began.

In the Autumn of 1992 it became known that the building of St Paul’s Church was to be made redundant and the Doctors decided – that if this had to take place – the best replacement for the community would be a Medical Centre. It soon became clear that adapting the Church which required considerable restoration would not be financially viable and a new purpose built building retaining similar stone and church – like design was proposed.

Negotiations with the Church Commissioners were carried through by Frank Whittle and it was agreed that the Clock Tower should be retained in the design, that the Garden of Remembrance be maintained and car parking facilities for the Centre should be available to Church members on Sundays.

At this stage it was pleasing to feel the support for the scheme from the Reverend Entwistle, the Vicar and his church members. With increasing excitement in the Practice discussions were held to assess the basic requirements for a Medical Centre and approaches were made to Government Authorities for funding aid for the project.
This aid takes the form of rental paid by the Family Health Service Authority (Now Blackpool CCG), which helps to cover the interest on the loan for the cost of building.
Negotiations for this Cost Rent Scheme were protracted due to tight government purse strings – but with the welcome support of our local M.P. Mr Elletson, the Family Health Service Authority area director Mr Graham Davis, Chairman of the C.H.C Mr John Robinson and many others, the scheme was approved, in view of the obvious medical and social needs in the local community.

The Medical Centre could now really be built.

Four different firms of Architects were asked to compete for the design and on Sunday 13th March 1993 at a meeting of the partners the outline plans put forward by Architects Bramley & Pate were chosen. As a result a further member of “The Team” was appointed. Demolition of the Church was undertaken in November 1994 and builders tenders opened on 21st December – when Warden Builders of Preston were chosen to construct the Centre and “The Team” was now complete. The date to start was February 1995 with completion in Nine Months.

The Foundation Stone was laid in April by Dr. Ross Milne who was a well known and respected partner in The Practice for almost 40 years until his retiral in 1989.
No praise is too high for the commitment given to the project by the Practice Manager, Caroline Sutcliffe and her staff. Extra hours were worked enthusiastically in the planning and preparation for the move across Derby Road. It became clear the builders were ahead of time and the date of moving was set for 27th November 1995.
Praise has come from many for the design – Blackpool Civic Trust have already given it an award. The Clock Tower incorporates the Pharmacy which was leased to the local chemist Brian Rhodes. His shop is behind the original Church door and extends backwards and upwards into the Tower. This Pharmacy space was then sold to CO-OP Pharmacy Ltd a few years later.

It is interesting to note that the original Tower was planned to have a Spire, then was changed to a Clock Tower, but the new design has created a Finished Tower. The bell removed during demolition has gone to Africa, as far as is known, and the Organ, one of the best in Blackpool, has gone to St. Augustine’s in Bolton.

Since the original building development of 1995 the first storey has been opened into several clinical rooms including a minor operations theatre.
Being exactly one hundred years after Dr George Schofield set up the original practice, the extension was named “ The Centenary Suite”.

Over the years, various partners’ have retired from the practice and have been replaced.

Due the changes in local health and the direction of Government policy, the doctors in 2004 realised that the present accommodation was not going to big enough to provide the services that were needed within St Paul’s. The design process and negotiations with local ‘governing bodies’ started all over again! 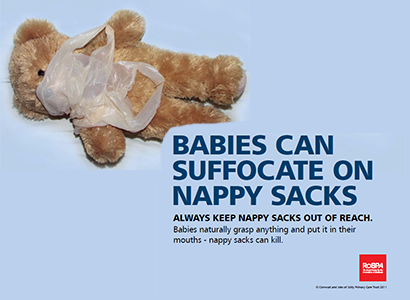 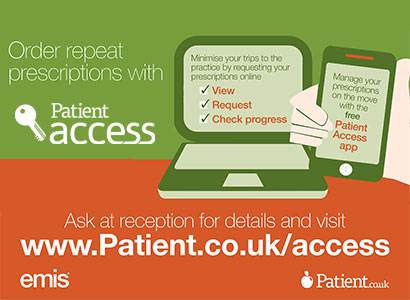 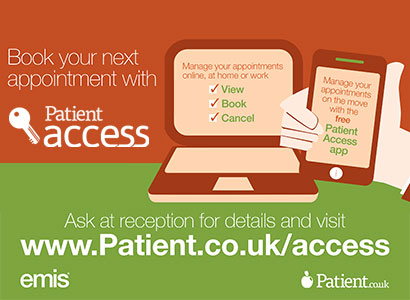 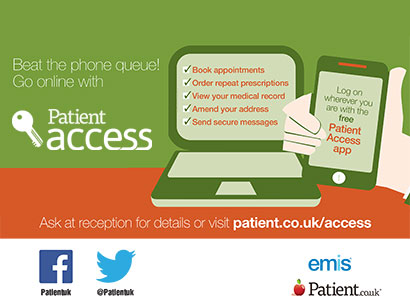 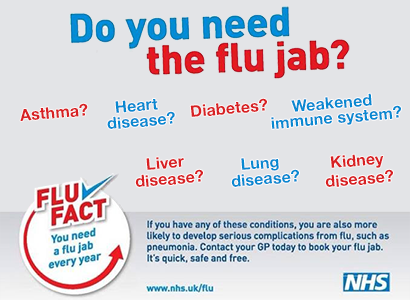